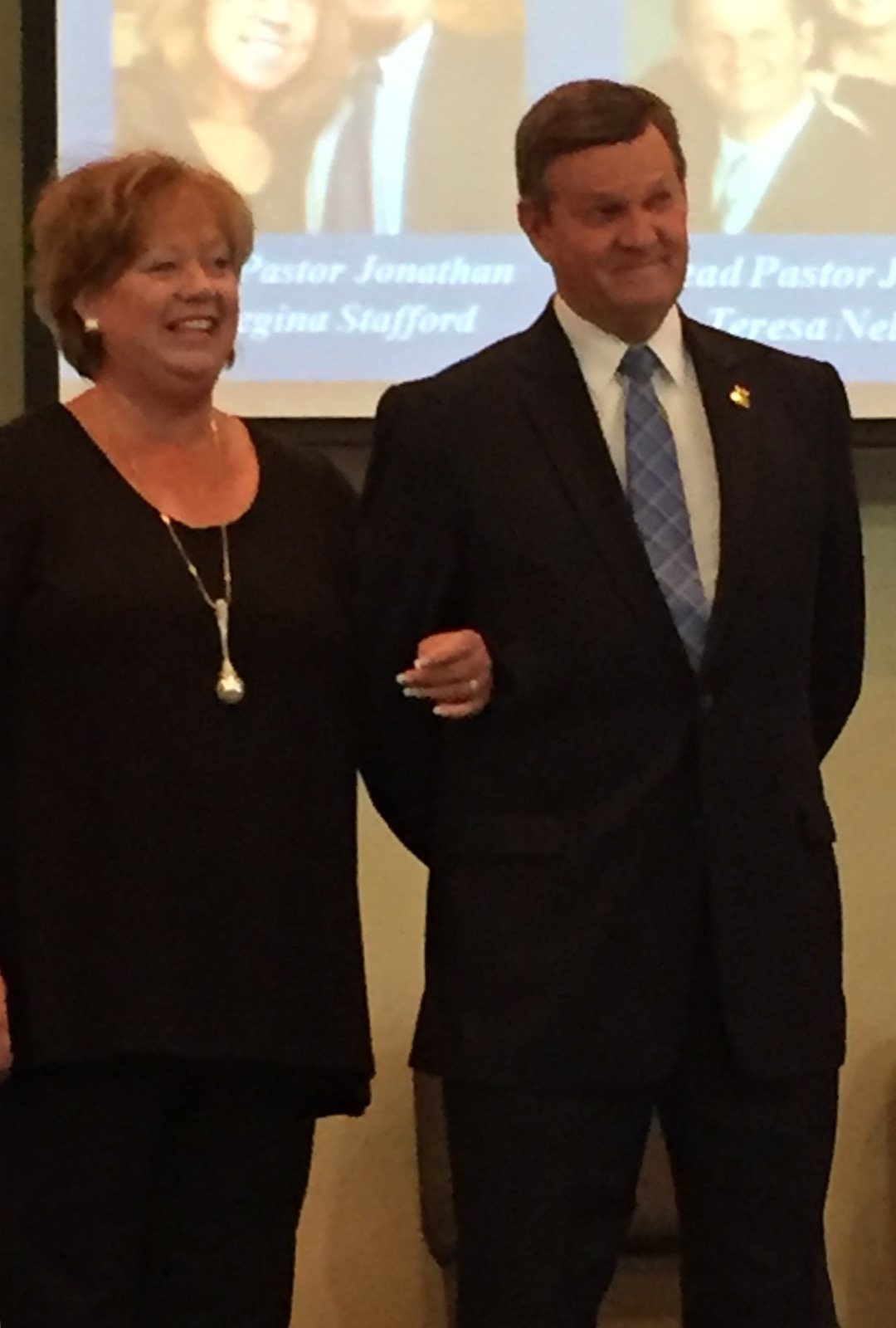 Dr. Jerry R. Nelson Th.D is a native of Henderson, North Carolina. He served his country as a United States Marine and is a Vietnam Veteran.  Dr. Nelson is the Lead Pastor at Westmoreland Pentecostal Holiness Church in Wilson, NC.

He graduated from Atlantic Christian College in 1974 with a Bachelors Degree in Business Administration. He retired as the Purchasing Manager of Bridgestone Firestone Plant in Wilson, NC after a 30-year career.

Called to preach after he was saved in 1982 he began to minister as a teacher, a preacher and as an evangelist. He was bi-vocational before his retirement from his secular career in 2004. He preached for years as an evangelist and in 1997 accepted the pastorate at Westmoreland.

Dr. Nelson has three children, a son Jason, two daughters Jennifer and Jessica, and six grandchildren and has been married to his wife Teresa for 38 years.

He is an ordained minister with the International Pentecostal Holiness Church. He has preached in foreign countries and has served the Lord wherever called.

Westmoreland is a growing church and under the leadership of Dr. Nelson the church has experienced significant spiritual, numerical and financial growth.